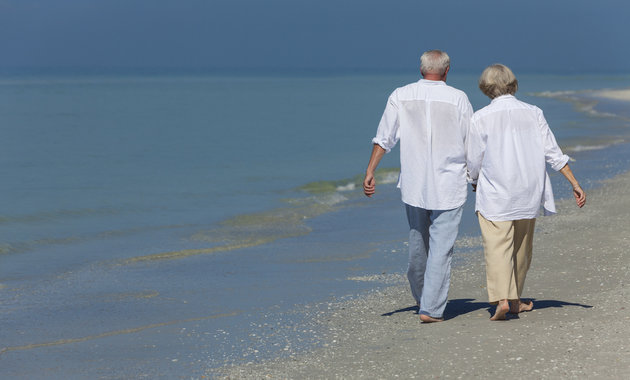 Slow walking in older adults may be an early indicator of dementia, study suggests.

-Researchers studied about 175 older adults aged between 70 and 79. At the beginning of the study, the participants were all in good mental health and had normal brain scans.

-The participants walked an 18-foot stretch of hallway multiple times over 14 years while a research assistant timed them.

-At the end of the study, researchers checked the participants again for their mental acuity and received brain scans.

-Researchers were of the view that participants with a slowing gait and cognitive decline experienced shrinkage of their right hippocampus, the part of the brain that is vital for both memory and spatial orientation.

-All the participants involved in the study slowed over time, but those who slowed by 0.1 seconds more per year than their peers were 47% more likely to develop cognitive impairment.

-The findings were the same even when the researchers took into account slowing due to muscle weakness, knee pain and diseases, including diabetes, heart disease and hypertension.