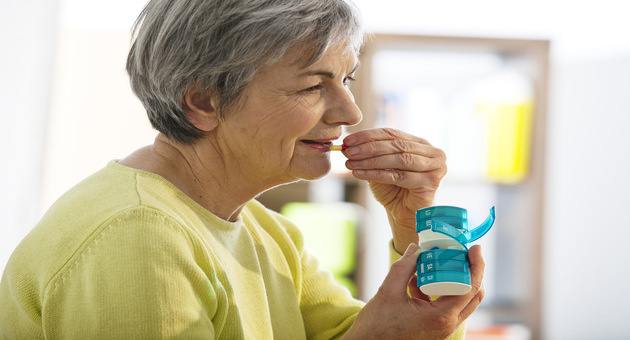 Long term and regular use of aspirin found to be dangerous for elderly people, recent research reveals.

-According to the studies conducted in the past, about 40-60% of the adults aged 75 years of age or above (in the US and Europe) take aspirin or antiplatelet drugs to prevent heart attacks and strokes.

-The past research also highlighted the associated risks of antiplatelet treatment such as upper gastrointestinal bleeding.

-The recent research suggests the increased risk and severity of bleeding due to antiplatelet treatment.

-The study included close to 3,166 patients in the UK who had previously undergone a heart attack or stroke and were prescribed with these medications.

-Post a follow-up for about 10 years 314 patients were hospitalized due to bleeding episodes. The annual rate at which the patients aged below 65 years of age were admitted to hospitals was 1.5% and for those aged above 75 was 3.5%.

-Findings were published in The Lancet.