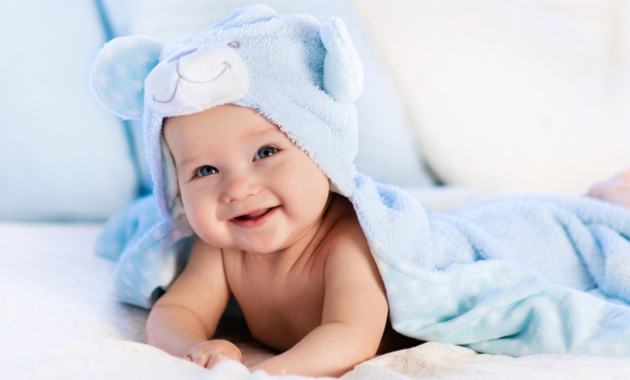 World breastfeeding week is celebrated from August 1 – 7 every year. The theme for 2018 is “Breastfeeding: Foundation for Life” — a recognition of the importance of breastfeeding for a baby’s future.

Why is it important to breastfeed?

Breast milk is considered the gold standard for infant feeding. A 2008 study published in the British Medical Journal (BMJ) revealed that exclusive breastfeeding for six months and partial breastfeeding for 12 months can prevent 1.3 million (13%) deaths every year in children under five.

In areas with limited access to food and water, breast milk can act as a safe, nutritious and accessible food for infants and young children and protects them against a wide range of diseases. But still, globally only two in five of all newborns are breastfed within an hour of birth and around 40% kids under six months are exclusively breastfed.

Breast milk contains the right nutrients in the right quantity to meet the baby’s dietary requirement. Moreover, its composition changes as per the baby’s changing needs. For example, during the first few days after birth, the breasts produce thick, yellow fluid, which is known as colostrum. It is high in proteins, low in sugar and loaded with essential nutrients like vitamins and minerals, which are essential for proper growth and development of the newborn.

Breast milk comprises carbohydrates, protein, fat, vitamins, minerals, digestive enzymes, and hormones. It also contains good amounts of antibodies, immune cells such as immunoglobulin A (IgA). When the mother is exposed to infections, she produces antibodies which are then passed onto the baby during feeding, thus improving overall immunity.

Breast milk not only lowers the risk of infections in babies but also reduces the severity. Moreover, these protective effects of breastfeeding tend to last throughout childhood and may even last till adulthood. For example, breastfeeding is linked with a 64% reduction in gut infections. This is because breast milk contains oligosaccharides, compounds which act as probiotics and prebiotics and reduce the incidence and severity of diarrhea in infants.

Breastfeeding can promote healthy weight gain in infants and thus, lower the risk of childhood obesity. And this is proved by numerous research studies, where the obesity rates were 15–30% lower in breastfed babies as compared to those who are fed formula milk. Also, breastfed babies have high leptin content, which is the key hormone that regulates appetite and storage of fats.

Several research studies have proved that babies who are breastfed have higher intelligence scores as compared to formula-fed babies. Moreover, it also lowers the risk of developing problems associated with behavior and learning as they grow older.

This could be due to the presence of essential fatty acids such as DHA (docosahexaenoic acid),  arachidonic acid (AA) and eicosapentaenoic acid (EPA) which are important for regulating cognitive development and motor function in newborns. Also, fats in breast milk supply energy to the brain and thus, aid in the development of the central nervous system (CNS).

How long should a baby be breastfed?

The World Health Organization (WHO) recommends mothers to breastfeed exclusively for the first six months. After six months, weaning with semisolid/solid foods such as mashed fruits and vegetables should be introduced so as to complement breast milk for upto two years. And to enable and sustain exclusive breastfeeding, WHO and the United Nations International Children’s Emergency Fund (UNICEF) recommend:

-Mothers should begin breastfeeding within one hour of childbirth.

-Breastfeeding should be on demand (as per the child’s needs, day and night).

-One should avoid the use of bottles or pacifiers.

7 Things That You Must Be Aware Of Breastfeeding