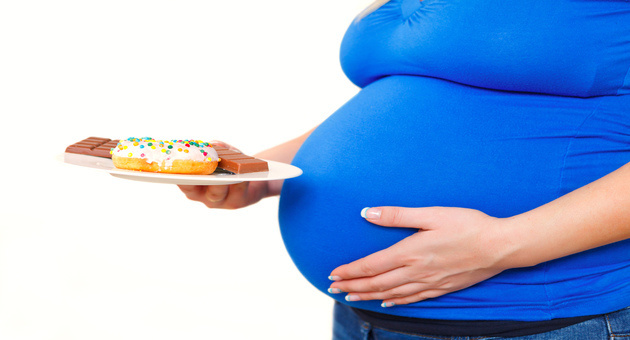 Eating licorice (mulethi) during pregnancy found to be harmful for the child’s cognitive skills later in life, study suggests.

-A recent study, conducted by the University of Helsinki, suggested that high consumption of licorice during pregnancy was found to adversely affect the child’s cognitive skills later in life.

-In the study, the researchers analysed data from about 1,049 mothers and their infants born in Finland. The study defined high consumption of licorice as 500mg of glycyrrhizin (that amounts close of 250gm of licorice) over a week

-The study suggests that the natural sweetener called glycyrrhizin found in licorice was found to be the reason for the adverse effects of licorice.

-As per findings, children born to mothers who ate licorice during pregnancy scored low in the IQ test and were at an increased risk of Attention Deficit Hyperactivity Disorder (ADHD).

-It was also observed that girls who consumed licorice regularly were expected to reach puberty early and also have a higher body mass index (BMI).

-Findings were published in the American Journal of Epidemiology

Source: The American Journal of Epidemiology