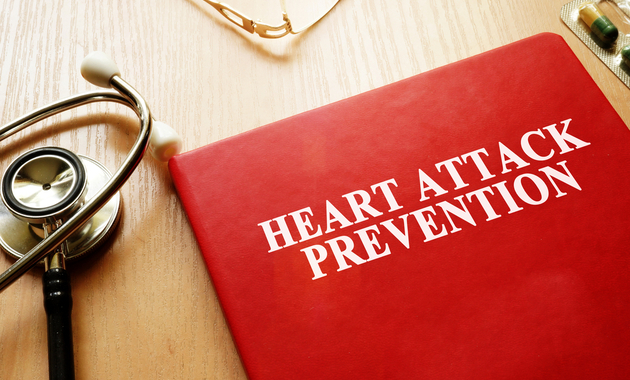 One fine Sunday morning just after breakfast, Suresh Mahan, then 42, a Delhi businessman, experienced a sudden, dull pain and heaviness in the chest accompanied by sweating and lightheadedness. The feeling persisted and worsened up by afternoon, it was then he was suggested by his family doctor to be rushed to the hospital. There he was told that he just survived a minor heart attack and then was promptly put on medications.

India has seen an increasing CHD prevalence over the last 60 years, specifically from 1% to 9%-10% in urban populations and less than 1% to 4%-6% in rural populations.

To Take Care Of Your Heart, Even Little Changes Can Help. Here Are Best Supplements For A Healthy Heart.

Case-control studies have reported that important risk factors for CHD in India are :

However, for the fortunate ones who have been gifted the second chance in the life, it is imperative to embrace it heartily. On an average, about a fourth of heart attack victims who survived the first year are likely to experience another within the next four to six years.

Some of the easy, yet suggestively consistent, steps to maintain a healthy lifestyle are:

Simple dietary modifications like less intake of cholesterol-rich foods, especially trans fat and saturated fat, added sugars, salt and caffeine that can harm the general well being of a person. Instead, an increased intake of fresh fruits, vegetables, legumes, and beans can be beneficial. Also, it is good to supplement the diet with Omega-3 fatty acids that are helpful for the metabolism.

Regular and mild exercising routine boosts up the body metabolism, maintains a healthy heart and boosts the general mood of a person.

Smoking is known to cause heavy damage to the normal rhythm of the heart and its arteries. Cutting down on smoking reduces the risk of a second heart attack by about 50%.

Drinking, on the other hand, poses no threat when done in permissible limits. However, beyond the recommended dose,  blood alcohol may raise the blood pressure; thereby increasing the chances of a heart attack.

It is good to stick to the suggested medications by the practitioner after the first incidence of heart attack. Also, following timely check and follow-ups are equally important. Do not stop or alter the medications without your doctor’s advice.

Socialize, discuss your problems with concerned persons, get adequate sleep, consult professionals in case of need, limit emotional involvement with anyone, and join a laughter club. All these activities will help you lead a stress-free happy life.

Once life gives you a second chance, it becomes your duty to maintain a healthy commitment to it. This will benefit you and your near and dear ones. Stay heart healthy.