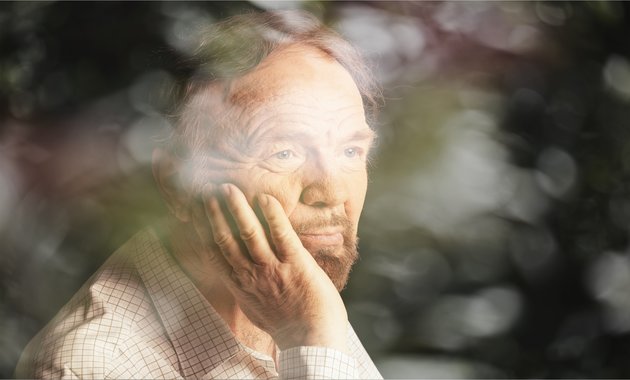 People who are unable to differentiate between simple odours, such as lemons and petrol, may have higher chances of developing Alzheimer’s disease, a study shows.

Basic odour differentiation tests have recently been suggested as tools to assess the progression of Alzheimer’s disease before symptoms appear, especially among those at risk.

Based on this, a group of researchers conducted a study on 300 people (average age – 63 years) who were susceptible to developing Alzheimer’s disease, due to positive family history (one parent having the disease). All participants took multiple choice scratch-and-sniff tests to identify different odours such as that of bubble gum, gasoline or lemons. One hundred of them also underwent regular lumbar punctures to quantify the proteins related to Alzheimer’s disease in the cerebrospinal fluid.

The results demonstrated that people facing greatest difficulty in identifying odours were those in whom other, purely biological indicators of Alzheimer’s disease, were highest in quantity. The researchers concluded that there was a clear relationship between loss of smell and biological markers indicating the progression of the disease.

Despite extensive research, effective treatment for Alzheimer’s disease is lacking. However, if the disease process is identified well in advance through smell identification tests, and the onset of symptoms be delayed by even five years, there can be a more than 50% decrease in the prevalence and intensity of symptoms, the researchers suggested.