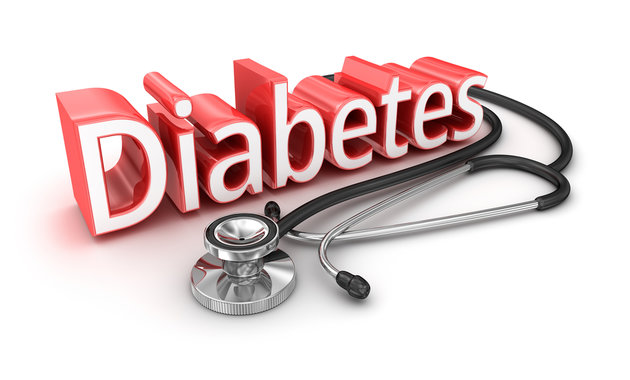 Picture this: It’s been five minutes since you gulped down almost two glasses of water, and yet, precisely after those five minutes, you just can’t help but feel thirsty again. You get up from your seat, on a quest to quench this never-ending thirst. But in the back of your mind, you can’t stop these thoughts from echoing in your mind on a loop- ‘What is wrong with me? Why am I always thirsty?’

Medical science has the answer for you. Although being constantly thirsty is a symptom of many conditions, such as dry mouth, anemia, dehydration, low blood pressure and even menstruation, it is most commonly associated with the dreadful disease with a capital ‘D’, Diabetes!

The ‘why’ of the thirst-factor in Diabetes

According to the data released by the International Diabetes Federation, around 371 million people all around the world suffer from diabetes; and of them, 187 million people do not even know that they are suffering from this silent killer. The reason why most individuals can’t figure out that they have diabetes is because they don’t know much about its symptoms. And as we mentioned before, constant thirst is one of the red flags.

Don’t retreat from it. Diabeat It..!! Browse our full range of Diabetes Care Products now.

‘But why does Diabetes make me feel thirsty so much?’

Excessive thirst, which is medically known as polydipsia, is a sign of hyperglycemia, which in layman’s terms means high blood sugar.

Now, did you know that your kidneys are hard workers? They function 24×7 to regulate your blood sugar levels so that your body functions optimally. Your kidneys maintain normal blood sugar levels by filtering your blood and removing the excess amounts of glucose from it. But when the amount of sugar in your blood exceeds the normal limit, your kidneys, unfortunately, are unable to handle the extra workload. Consequently, they end up producing a lot more urine than they normally do, which leads to a condition that is called Polyuria. What this basically means is when you urinate a lot, you get dehydrated. And when that happens, you can’t help but involuntarily reach for that glass of water every few minutes.

Get your Health Check Up done now at discounted rates!

Other Red Flags of Diabetes You Need To Watch Out For:

Excessive thirst might be one of the predominant symptoms of diabetes, but it is not the only one. Educating yourself on the other symptoms is extremely important as this killing machine of a disease claims 3.4 million victims every year, according to statistics released by the World Health Organization.

1. Visiting the loo/toilet much more frequently than before

3. Weight loss without putting in any effort

4. Thrush or itching of the genitalia

If you notice any of these warning signs, make sure you consult a doctor. Diabetes if detected early can help in the prevention of its serious complications.

Click here to know more about Diabetes in Women