Who all know what 1,3,7-Trimethylpurine-2,6-dione is? Well, don’t bother yourself browsing, it is caffeine. Caffeine is the most commonly used DRUG, (don’t raise your eyebrows) yes, it is characterized as a drug which is often self-administered and found in foods & beverages like coffee, cola, tea and chocolate. Around 90% of the population across the globe use caffeine in one or the other form. Among which coffee and tea are the primary sources. 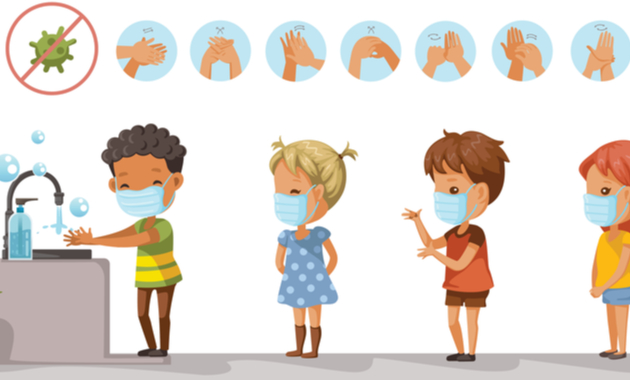